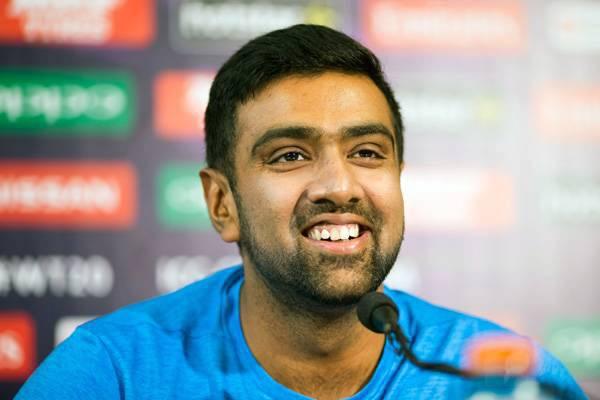 Mumbai. The recent ODI series wins against Bangladesh and Sri Lanka have prompted Indian off-spinner Ravichandran Ashwin to name India as favorites to win the ODI World Cup this year but the veteran off-spinner also praised Rohit Sharma’s team. He cautioned that he would be a little light in his preparation as he has recently played his ODIs at a large number of venues while teams like Australia and England have chosen only 4-5 grounds for their international matches.

Ashwin said that since the 2011 World Cup, all teams have been able to win home World Cups (Australia in 2015 and England in 2019) and with a 14-4 win/loss record, India are favorites to win the title.

Ashwin said in a video on YouTube channel, India’s record since 2019 World Cup is impressive. India has won against every team that has toured India during this period. These teams include West Indies, Australia, England, South Africa and Sri Lanka. India has a 14-4 home record since the 2019 World Cup which is a 78 to 80 percent win record in India.

However, Ashwin added that all these 18 ODIs have happened at different venues each time. If you compare it with Australia or England, they have played all their Test matches at four-five venues and ODIs at two-three venues and they know these venues very well.

There is no rocket science in this, he said. It is important to know your circumstances well.

Ashwin also said, after playing at so many venues where wickets can be different, it can be difficult for the Indians.

Ashwin also talked about the four defeats he suffered during this period. He said these necklaces were found in Chennai, Mumbai, Pune and Lucknow and all were in the evening. India won the toss and batted first but could not score well.

Attention These 5 things kept in the kitchen can become poison!