Hashim Amla retired from all forms of cricket 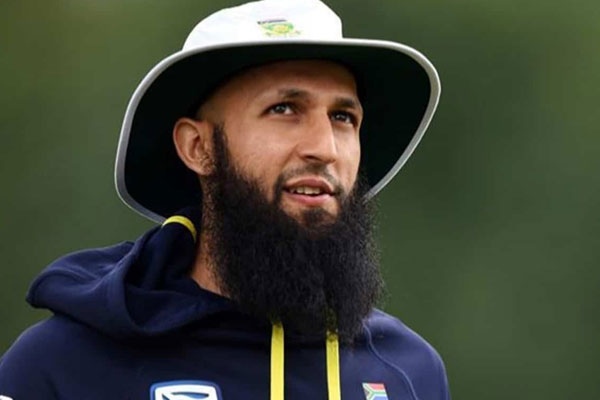 London . South African opener Hashim Amla has announced his retirement from all forms of cricket. The 39-year-old South African batsman has informed Surrey Country Club that he will not play in the 2023 County Championship. Amla was instrumental in helping Surrey win the Championship in 2022, the last season of his contract with the county club.

In his two-decade-long career, Amla has scored 34,104 runs across all formats. 9,282 runs in 124 Tests, second highest for his country behind Jacques Kallis. He has scored 28 centuries in Tests. This includes an innings of 311 not out against England at The Oval in 2012, which was also South Africa’s first triple century in Tests.

A few months ago, he started his coaching career by joining MI Cape Town as the batting coach in the ongoing T20I. Amla retired from ODI cricket after South Africa’s campaign in the 2019 ODI World Cup ended.

On Wednesday he officially informed Surrey that he would not be returning to help them defend the title they won in 2022. He re-joined Surrey in 2019, having also represented the county in 2013 and 2014 as an overseas player. He has previously played for Derbyshire, Hampshire, Nottinghamshire and Essex. He also represented Kings XI Punjab in the IPL and Kwa-Zulu Natal, Dolphins and Cape Cobras in South Africa’s domestic competitions.