Harry Brook said on IPL contract, did not think that I would get this much price 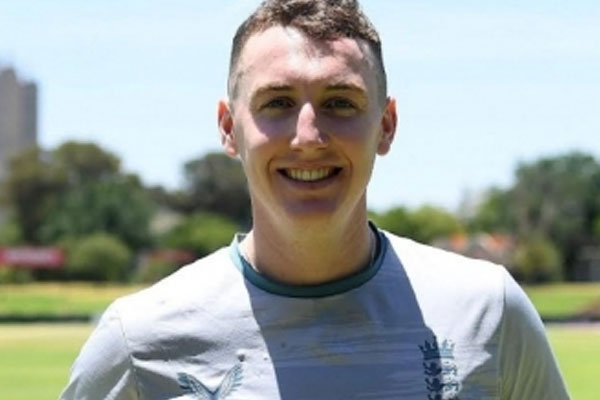 New Delhi . England batsman Harry Brook revealed about a big Indian Premier League (IPL) contract during the auction and said that IPL is a big dream for him. After entering the auction at a base price of Rs 1.5 crore, Brook was signed by Sunrisers Hyderabad for Rs 13.25 crore.

Brooke told the Daily Mail: “To be honest, I’m at a loss for words. I didn’t expect that I would get such a price. One thing I will say is that I am not motivated by money.

“Obviously it’s a good amount but I just want to play cricket for the best teams and play for England as long as I can,” he said. Yes, IPL is a big dream for me and money is a big bonus. But I love batting.

The young England player made his presence felt during England’s Test tour of Pakistan with a match-winning score. He scored 468 runs at an average of 93.60, including three centuries with a highest score of 153.

“It could have been a different story if I had not done so well in the Tests in Pakistan, but I have played spin very well and there will be a lot more in the IPL,” he said. The World Cup is also in India this year. So there will be many ups and downs and various challenges to be faced in the coming months.

Jadeja’s duplicate was not found… Australian batsman danced at the behest of Jaddu-Ashwin, India danced with joy, gave funny reactions