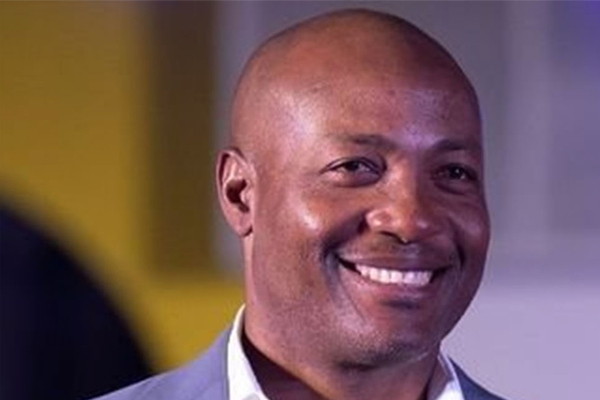 Bumrah broke Lara’s world record in his debut Test as captain on Saturday. He scored 29 runs in an over from Stuart Broad. Broad bowled five wides in this over and conceded a no ball, giving away 35 runs in one over.

Broad gave away 35 runs, which is the record for the most runs in an over in the history of Test cricket.

On Sunday, Lara tweeted, “Congratulations to Bumrah for breaking the record for most runs in an over in Tests.

Lara’s tweet soon went viral and fans lauded the great batsmen for praising Bumrah. A fan wrote, “Batting legend applauding a bowling legend for batting .. what a moment.
Another fan tweeted that the Indian pacer will break the record for the highest individual score of 400 runs in Test cricket.

Lara entered the record books when he scored an unbeaten 400 against England in Tests on 12 April 2004.

Another fan tweeted, Bumrah will soon break this record of yours.

7 Amazing Tips: How To Groom Your Skin…