CSK lost even after Rituraj scored a century, know what was the reason behind the defeat 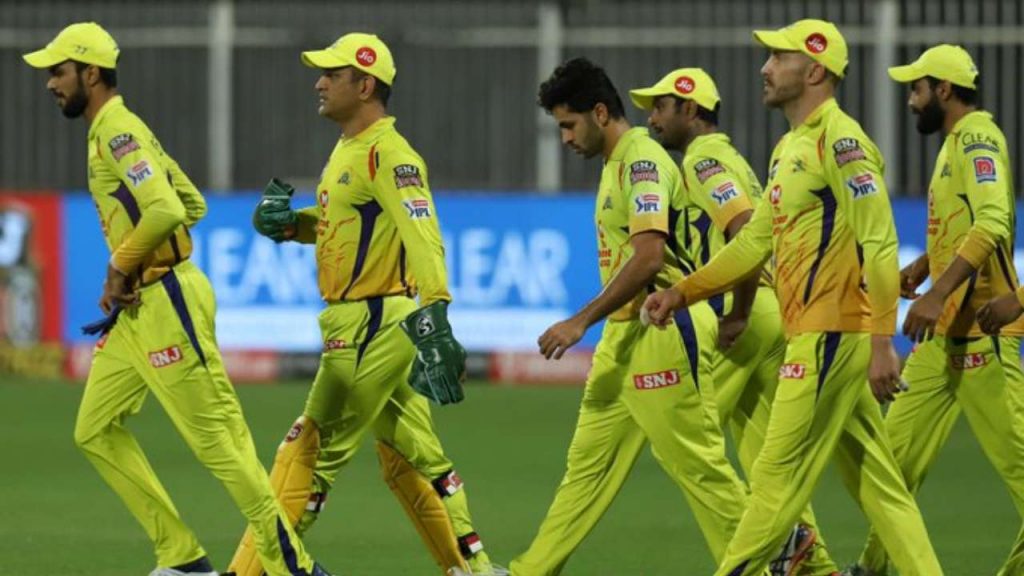 Sanju Samson’s Rajasthan Royals (RR) thrashed Dhoni’s Chennai Super Kings (CSK) in the 47th match of IPL 2021 on Saturday and kept their playoff hopes alive. CSK’s team, which has already cemented its place in the playoffs, did not make much difference to this defeat, but on the other hand, Rajasthan’s win in this match has benefited a lot in the run rate. CSK’s team is still at the top of the points table.

Rajasthan and Chennai were face to face in Abu Dhabi on Saturday, Rajasthan won the toss and decided to bowl first. Coming to bat first, Chennai’s team scored a mammoth score of 189 runs for 4 wickets in their 20 overs. Chennai opener batsman Rituraj scored the first century of his career, he played an unbeaten innings of 101 runs in 60 balls, in which he hit nine fours and five sixes. Not only this, he became the first batsman to complete 500 runs in IPL 14 by scoring a century.

In reply, Rajasthan team chased down 189 runs in just 17.3 overs for the loss of three wickets. Shivam Dubey played an unbeaten innings of 64 runs for Rajasthan, apart from him, Rajasthan’s young opener Yashasvi played an entertaining innings of 50 runs in just 21 balls.

What did Dhoni tell the reason for the defeat?

After losing the match, CSK captain Mahendra Singh Dhoni said that we have to take a lesson from this defeat and move forward, Dhoni praised Rituraj a lot during this time. Dhoni further said in the press conference that losing the toss on this pitch is like losing the match, it proved to be bad for us too. 190 was a very good score on this ground but the dew in the second innings made the pitch suitable for betting and the team in front took good advantage of it.

Dhoni further admitted that the team missed Deepak Chahar a lot in this match. Dhoni said that Deepak always gives us wickets with the new ball, and does very well even after coming in the end, he proves to be very effective in putting pressure on the front team, today when the bowlers were under pressure, the team lacked them a lot. oil cake. Dhoni further said that we could have improved our field setting in the match as well, this is also one of the main reasons for our defeat, it is important for us to learn from this match because we cannot make such mistakes in the playoffs.