BCCI and PCB may clash over calendar in ACC board meeting 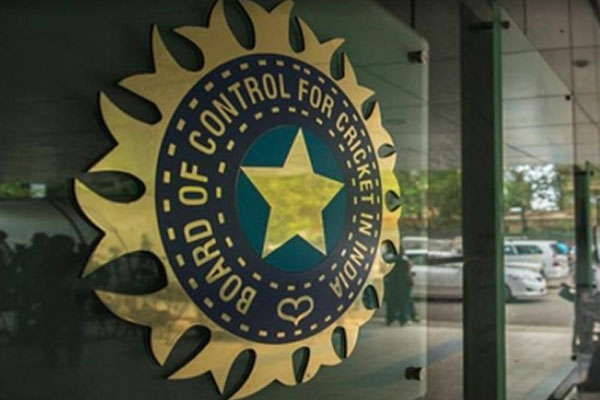 Dubai . The Board of Control for Cricket in India (BCCI) and its counterpart Pakistan Cricket Board (PCB) are likely to witness a heated exchange of words during the emergency board meeting of the Asian Cricket Council on February 4. As per reports, the bone of contention for both the sides is BCCI secretary Jay Shah’s announcement on the ACC’s calendar for 2023, which the PCB alleges was made unilaterally without consulting them. Jai Shah is also the president of ACC.

ESPN Cricinfo in a report on Monday said that the PCB has sought an emergency ACC board meeting, which PCB chairman Najam Sethi has announced to be held next month. “There has been no meeting of the ACC board for some time and a lot of decisions are being taken and we have challenged one of them,” Sethi told a press conference. Now the good news is that we managed to persuade him to have a board meeting and I will be attending.

The bone of contention between the two boards is the Asia Cup 2023 which is to be held in Pakistan in September. Shah announced that the tournament should be shifted to another venue, as India could not travel to Pakistan. Rameez Raja, who was then the PCB chief, objected to this and said that Pakistan would not travel to India for the ODI World Cup later this year.

After Sethi took charge of the PCB last month, he raised the issue and demanded a meeting of the ACC board to discuss the matter. We have to see what we can do but we cannot fight another case but I can say that that case was not handled properly and I think we did not fight a good fight. But finally, the judges also said that if you look through a microscope then this case is going in favor of Pakistan but if you look at this case through binoculars then it is going in favor of India. So in short, it is a matter of Pakistan with all the specifics, but then their stand was that it is the Indian government which is not allowing us to visit Pakistan.

The two sides are expected to discuss the matter in their February 4 meeting.