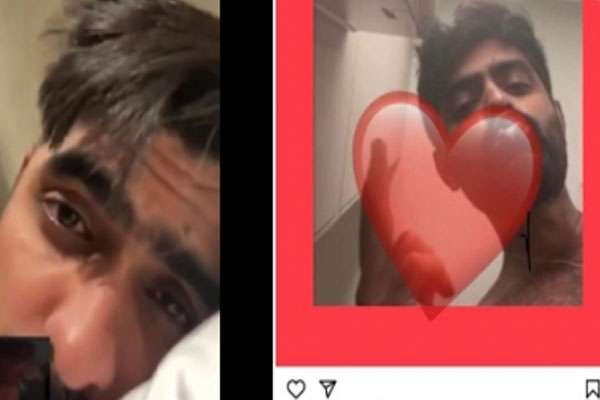 New Delhi . Pakistan skipper Babar Azam has landed in a controversy with poor form after his allegedly private videos and photos went viral on social media. A video and picture of Babar allegedly having an objectionable conversation with a girl in a Twitter post is going viral on social media. However, the authenticity of the video has not been confirmed. The purported viral video of Babar created a stir among social media users. Some of his fans claimed that it was a conspiracy against Babar to malign his image, while others said that the video was morphed and urged not to spread lies against the star batsman.

One user wrote, there is no movement of his lips which clearly shows that someone has edited the video but we know he is a better person and would not do such a shameful act.

Another user said, what is the ruckus about the leaked picture of Babar Azam? Also people should refrain from spreading it if they have any decency left in them.

One user commented on the post, How can you say that? Do you have any proof?

Another user said, this is wrong. Don’t interfere in anyone’s personal life, who knows if that video is fake.