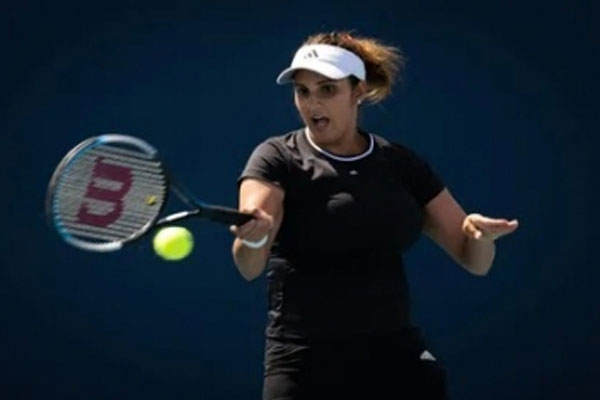 The former world No. 1 women’s doubles player announced earlier this month that she would retire from professional tennis at the Dubai Tennis Championships, a WTA 1000 event starting on February 19.

Sania has six major titles to her credit, including three in doubles and three in mixed doubles. Her first win came in 2009, when she teamed up with Mahesh Bhupathi to win the Australian Open mixed doubles title.

In 2015, he teamed up with Swiss legend Martina Hingis, with whom he won three back-to-back Grand Slam doubles titles, and their first Grand Slam success came in the same year.

Another men’s pair of Ramkumar Ramanathan and his Mexican partner Miguel Angel Reyes-Varela went down 6-3 5-7 3-6 to Greek pair Stefanos Tsitsipas and his brother Petros.

Fairness in a jiffy…now in your hands