Australian Open: Sabalenka in semi-finals for the first time after defeating Vekich 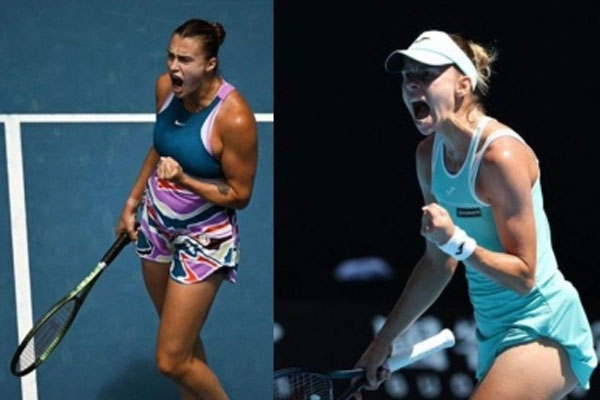 Melbourne. Aryna Sabalenka defeated Donna Vekich of Croatia 6-3, 6-2 on Wednesday to enter the semi-finals of the Australian Open for the first time in her career. Sabalenka had not gone past the fourth round of a Grand Slam earlier this year. He is yet to drop a set in Melbourne. They have extended their unbeaten streak to nine matches since the start of the season. He defeated Vekich in a match that lasted one hour and 49 minutes. It was his second win against Vekich in seven career meetings.

Sabalenka not only hasn’t dropped a set at the Australian Open but hasn’t played a three-set match so far in 2023. He has won all his nine matches in straight sets.

This is the 24-year-old Sabalenka’s fourth Grand Slam semi-final. She will take on Poland’s surprise package Magda Linett to reach her Major singles final, having earlier pulled off a sensational 6-3, 7-5 win over Karolina Pliskova to reach her maiden Major semi-final. Sabalenka has earlier won both her matches against Linett.

Sabalenka is 0-3 in Grand Slam semifinals so far in her career but will go into the match as a favorite against Linett.