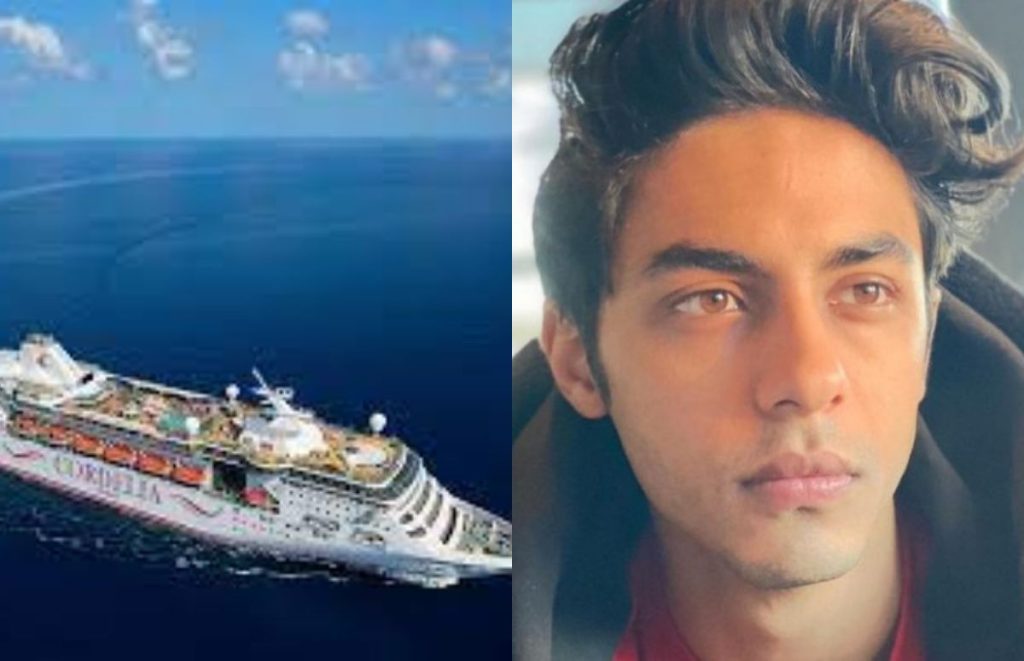 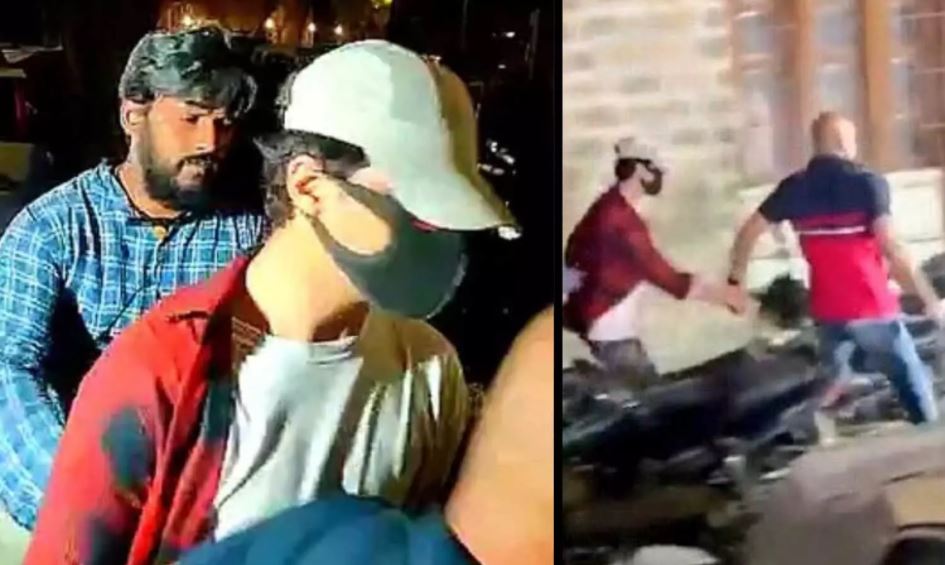 The Narcotics Control Bureau (NCB) is questioning Shah Rukh Khan’s son Aryan in connection with a high-profile party in Mumbai. The party was underway on the ‘Cordelia the Impress’ cruise. At the time when NCB raided, 600 people were involved in the party. NCB has detained 13 people including 3 girls. According to NCB sources, Aryan was also present on the cruise where this rave party was going on. Although it is not clear whether he had taken drugs or not.

Of the 13 people taken into custody, 8 people have been arrested. NCB has called the organizers of the rave party for questioning. He will have to appear before the NCB by 11 pm tonight.

Huge amount of drugs were found during the raid
NCB had received information that drugs were being served in the party. NCB officers boarded the cruise as a passenger. On Saturday, while going to the rave party, he killed himself. According to the information so far, a huge quantity of drugs have been seized from the ship. Its price is being told in crores. According to sources, the drugs recovered are MD coke and hashish.

Actor’s son told- Abbu had warned
According to NCB sources, the son of this famous actor has denied the consumption of any kind of drugs and during interrogation also told the officers that Abbu had warned that NCB people are all around at this time. Wherever you go, go carefully and stay safe. According to NCB sources, no decision has been taken yet on the arrest of this renowned actor, as the matter is being investigated and statements are being recorded. Officials said that at present the messages are being seen in the phone of the actor’s son.

NCB people had boarded the cruise as passengers
According to the information, Zonal Director Sameer Wankhede led this operation. He had boarded that ship in Mumbai with his team. When the ship reached the beach, the drug party started there. Seeing people in the party taking drugs, the team started the operation. All those caught will be brought to Mumbai on Sunday.

(Visuals from outside NCB office) pic.twitter.com/yxe2zWfFmI

600 people were present on the cruise who were sent invitations on social media
In the cruise on which the drugs party was taking place, the entry fee was kept from 60 thousand rupees to 5 lakh rupees. Around 600 high profile people were present on the cruise during the NCB raid, while the capacity of this world class cruise is about 1800 people. All these big high profile people were invited to this party through Instagram and other social media platforms. Invitations were also sent to some people through a kit by post.

Drugs worth 5 crores were caught in the mattress at Mumbai airport
A day before today’s action i.e. on Friday, the NCB busted a racket of sending drugs to Australia and New Zealand by hiding in mattresses and recovered ephedrine drugs worth about 50 million. A pack of mattresses that came from Hyderabad was to be sent from Mumbai airport to Australia, but the NCB officials came to know about it. When the mattress was searched, 4 kg 600 grams of ephedrine was found in it between cotton.