NCB stuck on Aryan Khan’s bail, King Khan will have to wait for his son now 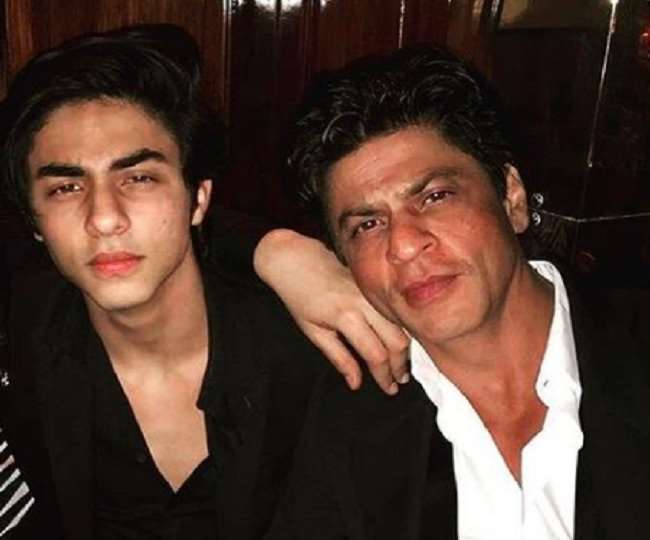 Aryan Khan, son of Bollywood star Shahrukh Khan and accused in the Mumbai Cruise Drugs Party case, is not taking the name of his troubles going down. Aryan’s bail was heard in the Magistrate Court in the drugs case, but the NCB blocked it. After this the court did not grant bail to Aryan Khan.

hearing in fort court
In the Cruise Drugs Party case, the Magistrate of the Fort Court heard against the 8 accused including Aryan Khan. After this everyone was sent to Arthur Road Jail. The NCB, while framing the screw before the court, said, “The court cannot grant bail in this case. Because this is a big deal. There is a big conspiracy, in which all the accused are linked to each other. In this case, the accused will have to go to the sessions court for bail.

Court showed strictness
When the NCB stopped the court from granting bail, and asked, “You keep your point on this issue. Give your arguments why bail cannot be granted. Also tell why this court cannot grant bail. The matter of decision is that we have to do that. We are the court. We will decide whether to grant bail or not. You can’t tell us what to do.”

Aryan will be in jail today
It is being told that if Aryan does not get bail from the fort court, then his lawyer has made preparations in the sessions court. If the court grants bail or interim bail, then the paper will have to be sent to jail till 5.30 pm, so if it is late then King Khan’s Lal will have to stay in jail tonight.

On the other hand, Aryan’s lawyer clearly said in the court that, “Aryan is not a criminal. Nor has any drug been found from him. Nor does he have any connection with any of the accused. He comes from a responsible family. Can’t run anywhere. He is in the custody of NCB since so many days. Those people who wanted to inquire, they have done. What is the use of keeping them in jail now? Whenever he is called for questioning, he will reach before the NCB.”