Mehwish Hayat shared the picture with the flag, people started asking the color of ‘bra’, the PAK actress got angry

Pakistan’s popular actress Mehwish Hayat is once again in the news. Actually, on the occasion of Independence Day, he shared a picture of himself on social media with the flag of Pakistan in his hand. Mehwish Hayat congratulated the people of his country on the day of independence with this, but instead of paying attention to his message, people started talking about the color of his bra.

Mehwish Hayat shared a picture on his Instagram account on 15 August wearing a white suit. The flag of Pakistan is visible in his hand. Mehwish started commenting on this picture of Hayat, what color bra he is wearing. The actress has expressed displeasure over such comments.

Mehwish Hayat wrote in a post on his Instagram story, ‘Seeing the comments made on this post is really bad for my mind. People arguing about the color of my bra show how sick and dirty their mind is. Black, brown or green, that’s not what you mean. Grow up for God’s sake. No wonder the society is full of this filth. 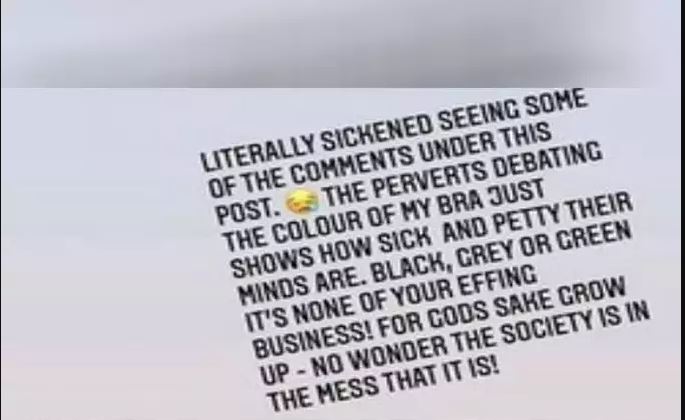 Mehwish Hayat wrote in his second post, ‘I want to say that there are huge issues in the society which need to be talked about but this is possible only when you put your energy in more meaningful work.’ 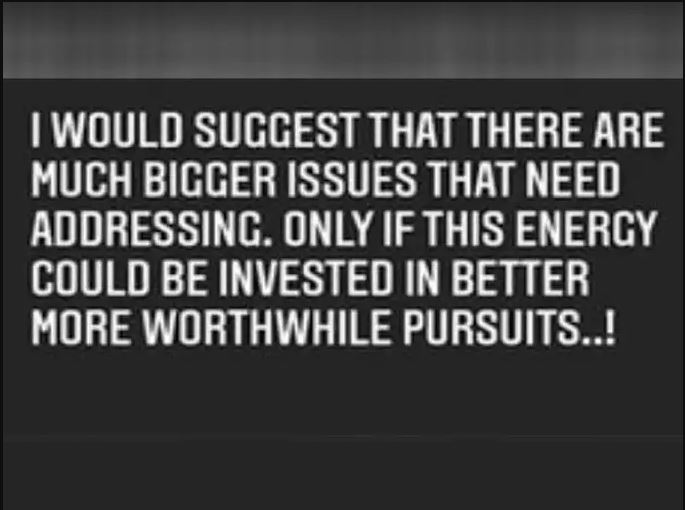 Mehwish Hayat is very much influenced by Pakistan Prime Minister Imran Khan and his party. He had claimed that since Imran Khan came to power, a lot of good things have happened in Pakistan. He said that if a cricketer can become the Prime Minister, then the actress can also become the PM.

Recently, media reports claimed that underworld don Dawood Ibrahim and Mahvish Hayat are in a relationship. It is also being said that Dawn is furious with this news coming to the fore and is investigating how this information became public. Dawood Ibrahim is said to have fallen in love with Mehwish Hayat, 27 years younger than himself, after seeing him in an item song and it is said that after this he helped the actress in getting many big projects.