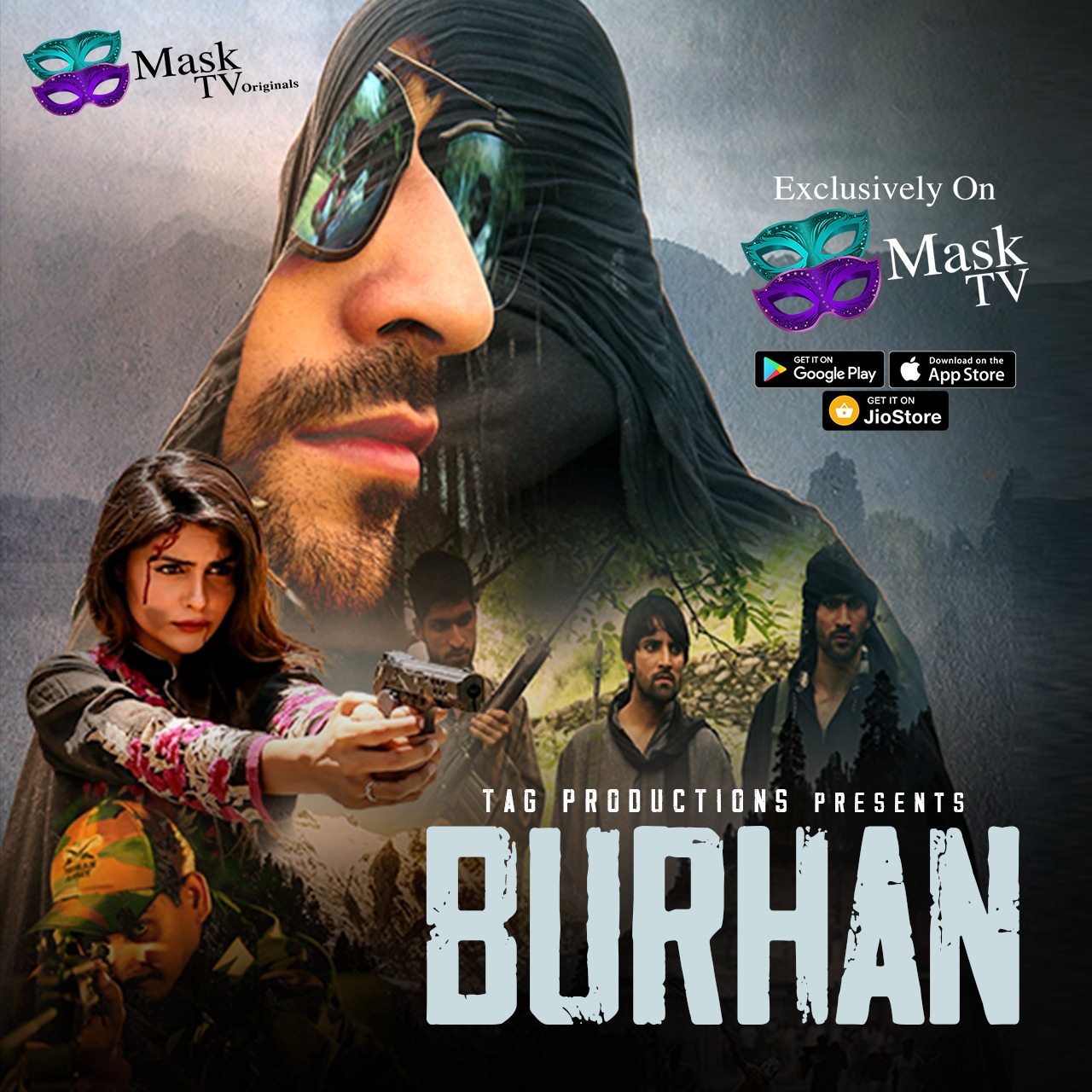 Discussions of Mask Tv everywhere, after the release of “Ragd Bhasad” craze was seen in the audience

In the era of OTT platform, the dominance of ‘Mask TV’ is now being seen. Banners and posters of Mask TV are seen in many other cities including Mumbai. Now the popularity of Mask TV has increased a lot among the people. In this app, you can easily watch your favorite shows and movies for free without any cost. Let us tell you what you can see something new and special on Mask TV this week. The web series “Ragd Bhasad” has been released on Mask TV, which is being liked by the audience. The same ‘Bhalesa Bhalessa and Bhuran Bhuran’ which will be released on January 26, 2023, for which there is a lot of excitement among the people.

Let’s talk about Ragad Bhasad Ragad Bhassad’s one action drama show which has 7 episodes. The show is produced by Tag Productions and produced by Chiranjeevi Bhatt and Anju Bhatt. The cast of the show has enthralled the audience with their stellar performances. The second season of this series can also come soon among the audience.

If we talk about “Bhalesa” Bhalessa, it is an action drama series. Shows the story between Kashmiri Pandits and terrorists. This show is based on the crime happening in Kashmir, it has become a topic of discussion among the audience that what is going to happen in this wave show, people are very fond of the trailer. The show will be released on 26 January.

Talking about Bhalesa, the makers tell about the story of this film that ‘Burhan is a name that still haunts the youth of Kashmir, who stood against India sponsored by neighboring state establishments and killed innocent people with poisonous mentality. He was a hero to others, he was a villain and an enemy to both sides. Who will decide the story whether he was a hero or a villain or a pawn used by the enemies??

Popular TV actress and Bigg Boss 16 contestant Priyanka Chahar will be seen in the lead role in this series.

Some wave series of Mask TV have been shot in Noida Film City, Uttar Pradesh, where Uttar Pradesh Chief Minister Yogi Adityanath is going to make Film City. During a recent meeting in Mumbai, Yogi Adityanath invited producers and directors associated with the film world to shoot their films and web series in UP and has selected a specific amount for the subsidy for the projects. Mask TV will also get help on this special initiative and now Mask TV is going to shoot many of its shows in Uttar Pradesh. Mask TV’s first wave series will be ‘Ragd Bhasad’ which was shot even before Chief Minister Yogi Adityanath Film City was built. Sanjay Bhushan Patiala, Promoter of Mask TV told that soon Mask TV is going to start shooting of new show in Uttar Pradesh for which preparations have been completed.